There’s no point to guide you through all Apple’s rejection criteria, ‘cause you’ll probably fall asleep by the end of this list. Though App Store is pretty serious about its submission process, it’s not as mysterious or extremely difficult as it may seem. All developers are mostly annoyed by drawn-out waiting process – approval may take a long way up to several months! So, to get your app approved faster, try to avoid these 7 bad apples.

Yes, this is an obvious and most popular mistake of developers. Please, don’t even think about placing beta-version in App Store! Only crisp and ready to go apps could be considered for approval and further releasing. Don’t try to mess around with Apple, because you’ll only waist time – your precious time.

Great developers don’t hesitate to use any source of free ad, yes? No. Tempting idea to drop some words in description on other platforms your app supports will definitely lead to immediate rejection. Don’t blame Apple: all similar services use this rule, because why in the world should they promote their own rivals? Makes no sense. If your product covers Android, Windows and Blackberry, inform your users via blogs, social media or forums. But not here, not in App Store.

Some things are just the way they are.

Guidelines might be boring, but it’s easier to work with them.

And there’s more: you shouldn’t track other apps failed to perform UI requirements. This spy game won’t cut down your product’s approval time anyhow. Just brace yourself, read those guidelines and perfect up your application!

Infringement of trademarks is a straightforward way to your app’s turndown. The trademark you don’t own can’t be part of the graphic material for your application. By the way: though Apple appreciates some recognition, but an image of its products (e.g. iPhone) on other apps’ icons is a no go.

Your app’s digital content must be sold through the built-in iTunes payment options. If you’d like to use outer purchase mechanics, then either forget about your desires or forget about App Store. Speaking of digital content, outer payments and iTunes are like pears and apples.

Small but hurtful mistake. Just remember how it works out for Apple: icon’s sizes to be placed in the iTunes Store are 512 × 512 pixels; sizes displayed on iOS devices - 57 × 57 pixels. 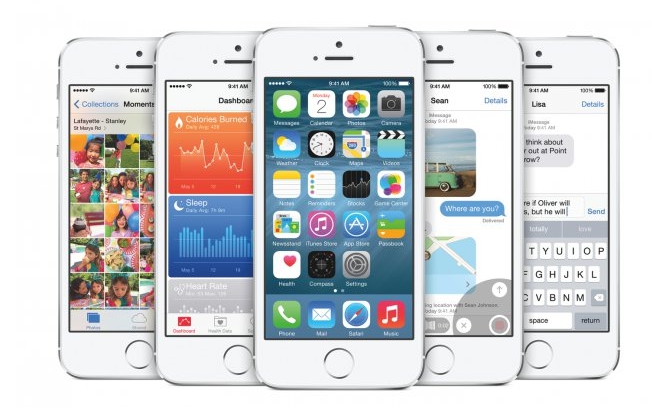 Though recently it was a common thing, now Apple considers unfair to trade social reposts of users for tasty extras like in-app currency, tips and gear. In App Store this is counting as direct users manipulation, which means immediate submission rejection. Sure you have every right to be angry, but it won’t change anything, so let’s just deal with it.

Seems too plain to be true? Well, this is indeed strange, but most developers get turndowns for these silly reasons. Of course, if you’ve got a burning desire for timeless talks with Apple and wasting money, time and some nerves – just dive in, ignore all the rules and do things your way! But if you’re into fast approval, follow the standards carefully composed for your convenience.

Wish you have some patience, long head and short approval time!